THE EVOLUTION TO AUTOMATION

Our movement into Systems Integration began in the late 1970's.  With the hiring of Tom Johnson, our first Controls engineer, our capabilities  expanded to include the design, fabrication and installation of hygienic process systems.

In 2008, M.G. Newell took another step forward in its growth.  Recognizing the role that automation would play in the future of industrial manufacturing, the company officially formed a new segment called Newell Automation. The move allowed M.G. Newell to expand from its distribution and fabrication business to become a full-service systems integration company.

In January 2018, our Automation group moved into its own building in Greensboro, NC - just across the street from our Greensboro and Corporate office.  The move to a larger facility was necessary to fit our growing Automation team and our UL-Certified panel building shop. 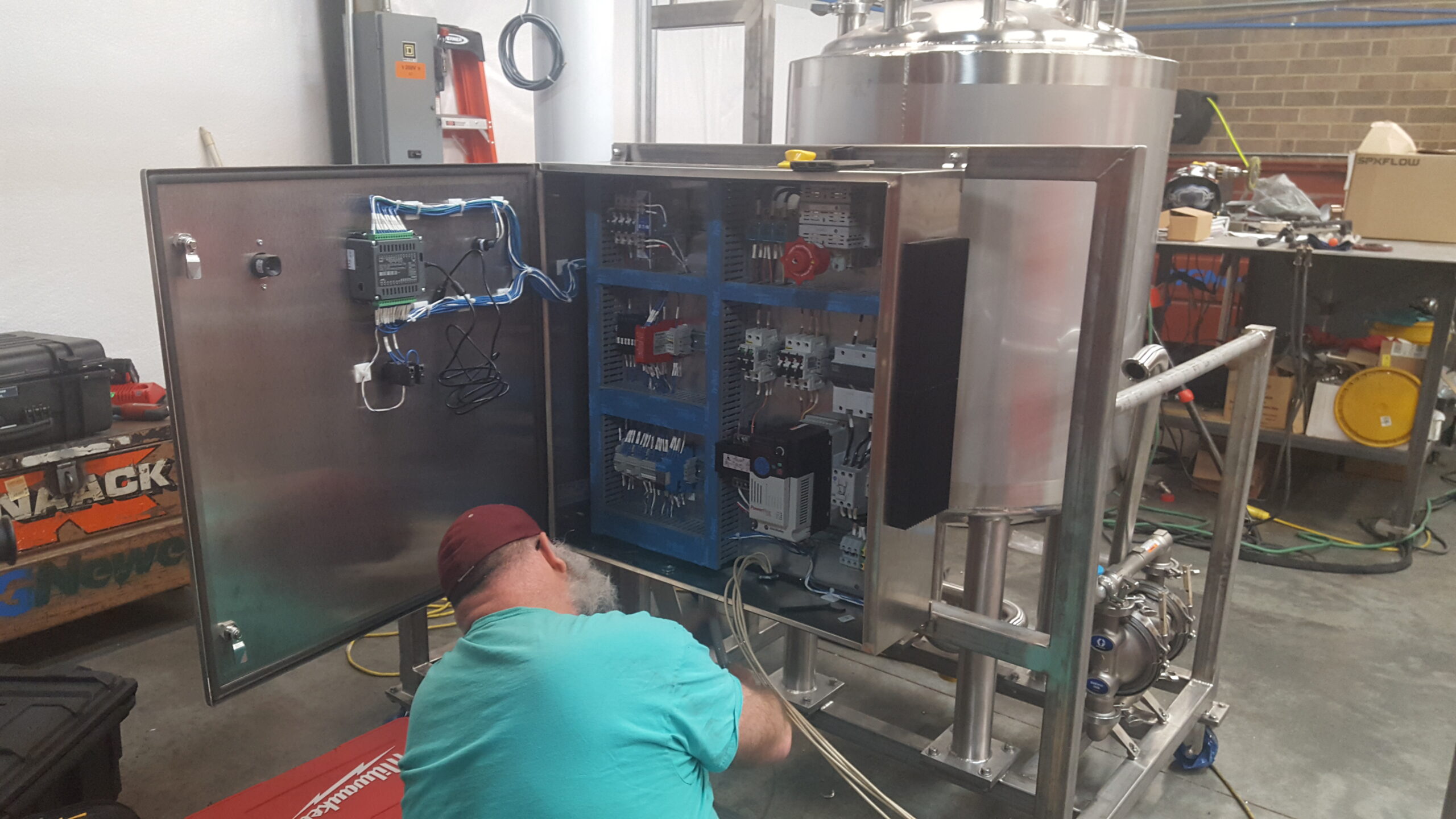 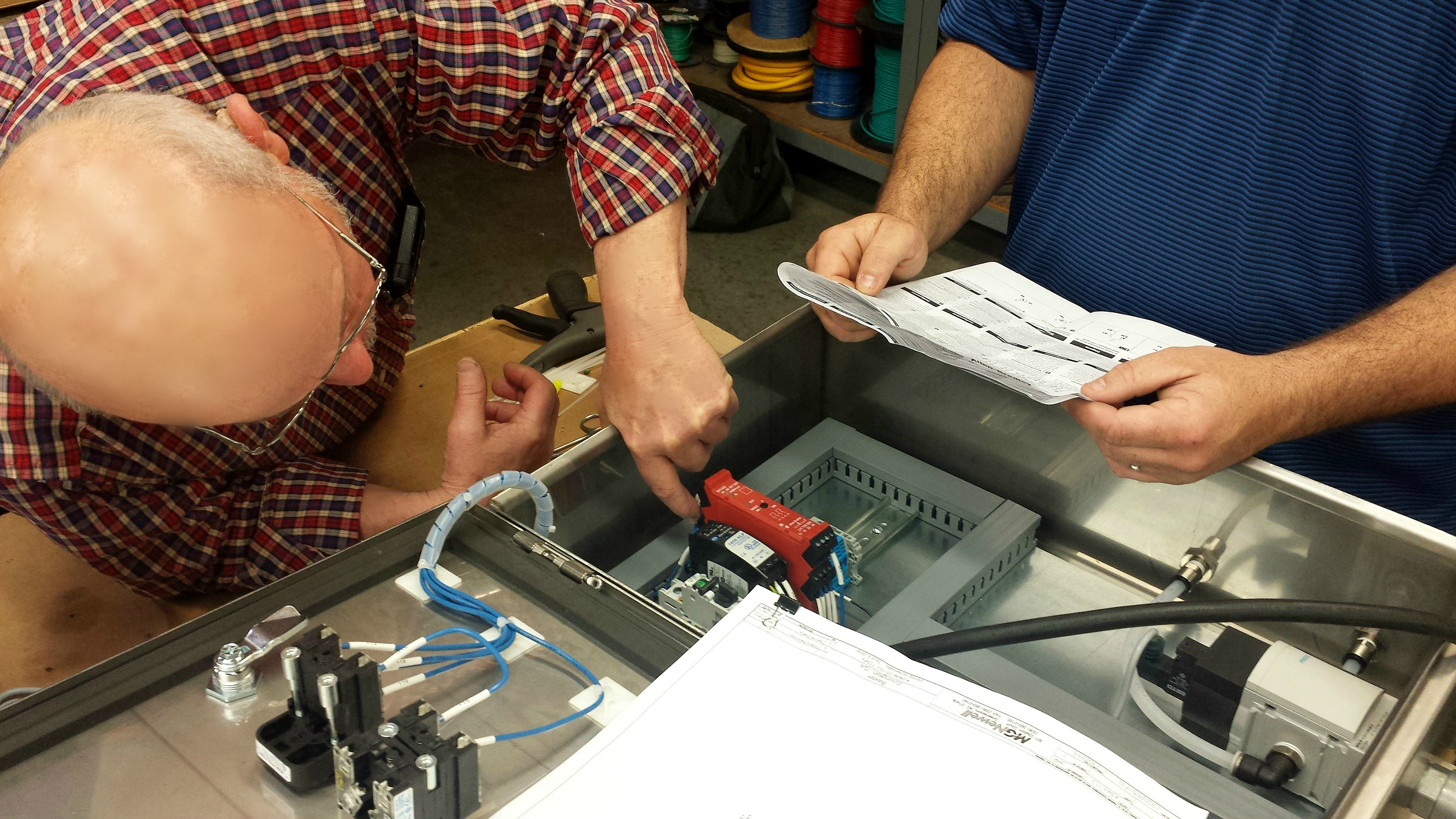 Newell Automation is based in Greensboro, NC alongside the Corporate and Greensboro divisions of M.G. Newell.

To learn more about Newell Automation, contact one of our locations or email us at controls@mgnewell.com.

Visit our parent site for more information on what M.G. Newell can do for your business.